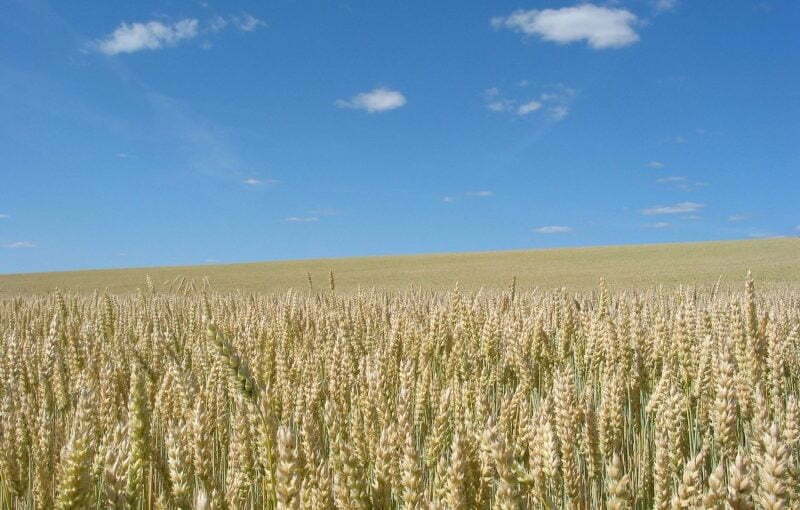 Wheat flour, also known as soft or common wheat, is the most widely grown cereal in France today.  It is often used to produce the flour used to make bread, pastries, cakes and other food products…  Most of the breads
produced here at Angélus are made using French wheat flour, especially: the Campagne, the Rustique and the wholewheat loaves.  The difference between these three varieties lies in the type of flour used: Campagne = type 65, Rustique = type 80, Whole-wheat = type 150.
The bread will also have a more pronounced flavour.  For example, the Angélus Campagne loaf is a great source of fibre and phosphorous, while the whole-wheat has even more nutritional benefits: as well as fibre and phosphorous, it is a great source of iron, magnesium and vitamin B1!